Lots of stuff about Velo-city 2012 on the official ECF web site and trending seriously on twitter after this morning’s barnstorming opening presentation by Gil Penalosa. #velocity2012. But that is the day job which you can follow on www.ECF.com  – keeping it apart from the blog.

So here is the rest of the stuff – my private images from yesterday’s social event out at UBC and the MOA.

Fantastic museum and iconic setting overlooking sea and mountains.  At the museum we had a guided tour of many of the first nation exhibits, learning about the traditions of the first nations that lived in what is now British Columbia, and the cultural heritage taken up by more modern artists such as Bill Reid. The large modern carving of the ancestral story of raven releasing the first men from the clam shell is particularly striking. For the rest I bring you only a small selection of the most striking images, it is a great collection. In particular the photos cannot do justice to the scale of some of the pieces.

And then on to one of the UBC buildings where we had a further insight into the modern fist nation community and a reception in a stunning setting looking out to the snow-capped mountains to the North East. In a week I will be up there somewhere at Whistler. Wow!

I am told that the MOA is up on a world list of recommended museums. I can only agree. 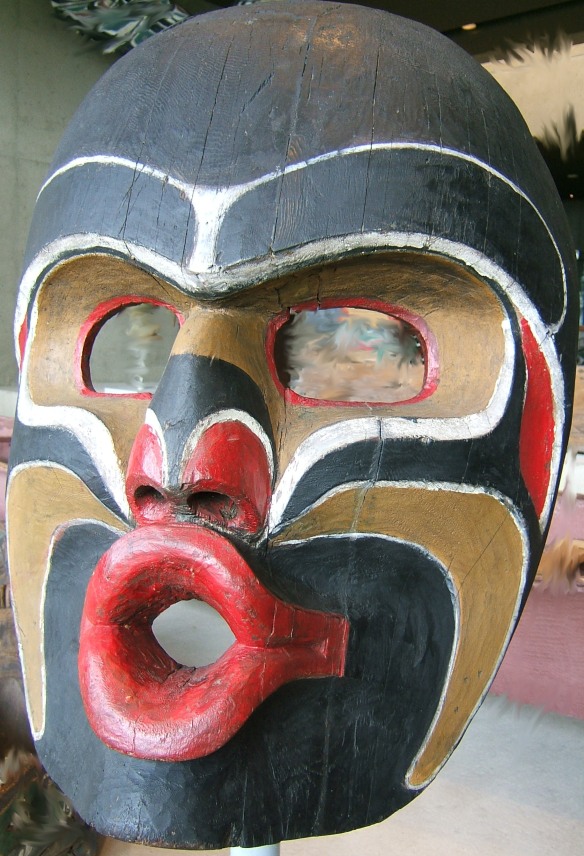 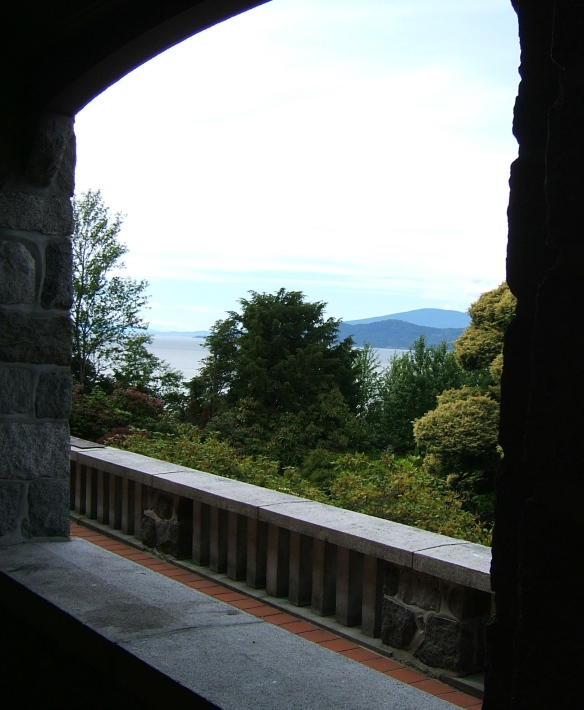 2 thoughts on “Museum of Anthropology and University of British Columbia”