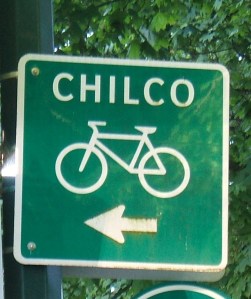 Last two days in Vancouver before I move into holiday mode.

Rounding up some incidental photos from across the week, wanderings on Saturday and then off to watch the European Championships finals in the Italian area of Vancouver – which was achieved by way of a few discoveries on the way.

So this is a messy post, but one that closes the week nicely.

Mood – chilled out. Everywhere should have a cycle route called Chilco, but it sums up the weekend mood in Vancouver just nicely.

And Saturday’s ride was a gentle meander after the rain which took me to Inukshuk. 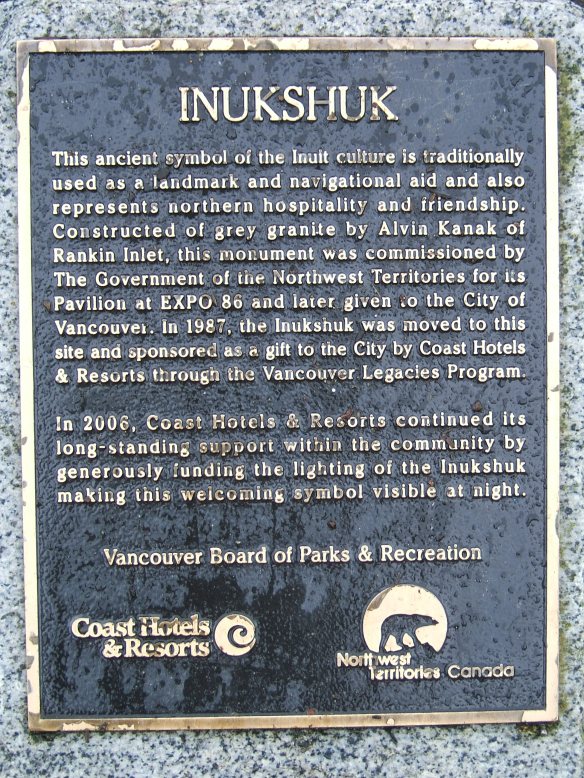 he symbol of the stones is actually seen all over BC as a welcome, but this one on the Seaside was oddly accompanied by pillars of stones set on the rocks by the sea. I am sure I could look up why, but they seemed oddly apt beside the larger piece.

Nearby I also saw the most over-ambitious roof garden I have ever seen. It’s a bit grainy, but yes there is a tree on that roof facing the sea winds. “More money than sense” as your granny would say.

And to today’s ride. Out from the city centre to Commercial Road which is lined with Italian cafes and restaurants, so the obvious spot to see Italy play Spain in the Euros.

And handily marked a quiet streets cycle route out to my destination and back.

Diverting slightly off route via Chinatown on the way out I found this amazing mural.

The Chinatown is not as ornate as those in London or Manchester with such defined entrances, it seems to be a more authentic Chinese living and trading area than a tourist trap.

Chinatown then gives on to some lovely residential streets with what I would call “colonial” style houses, although that is probably not the politically correct term in the 21st Century.

To Commercial Road where throngs are gathered on the pavements outside every cafe, although it appears the Spanish are almost as populous as Italians, and even more so when they won – resulting in a street parade of honking horns and flags.

So finally I drift back towards the railway and bus station for my bus to Whistler.

And I am rewarded by excellent views back over the city, some great cycling themed murals and then finally the outstanding modernist 1920s interior of the Vancouver main railway station – a building lost well out from the city centre.  A shame because the interior is a treat.