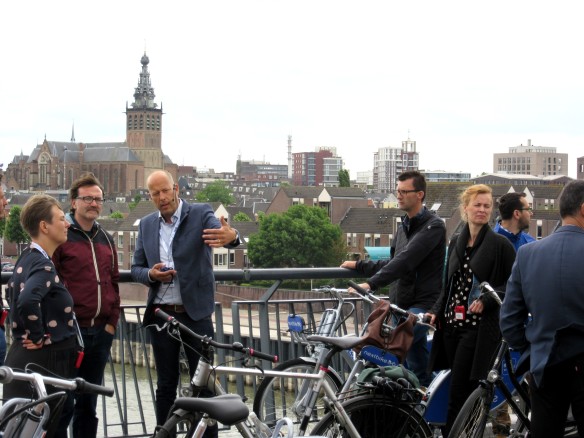 On Monday my Velo-city 2017 week kicked off as the joint host for a gathering of about 30 city officials from some of the more ambitious cycling cities in Europe, plus some colleagues from last year’s Velo-city host city Taipei. The official report is here, and I am constantly updating my Twitter and Facebook entries, but of course I couldn’t resist publishing a few extra photos and thoughts.

That is a bit of a change for me since I joined ECF, because I used to run development programmes for cycling cities and towns in the UK about 15 years ago, but in the last five years I have been concentrating on development for the advocacy and industrial cycling communities, hence the many blog posts on www.idonotdespair.com about riding cities with the local campaigners.

However the challenges faced by the city officials are often very similar to those campaigning for change on the outside of the city administrations so it was very easy to enjoy the debates and discussions that lasted all through a three hour bike tour of Nijmegen and well into the evening at a restaurant in the city centre. 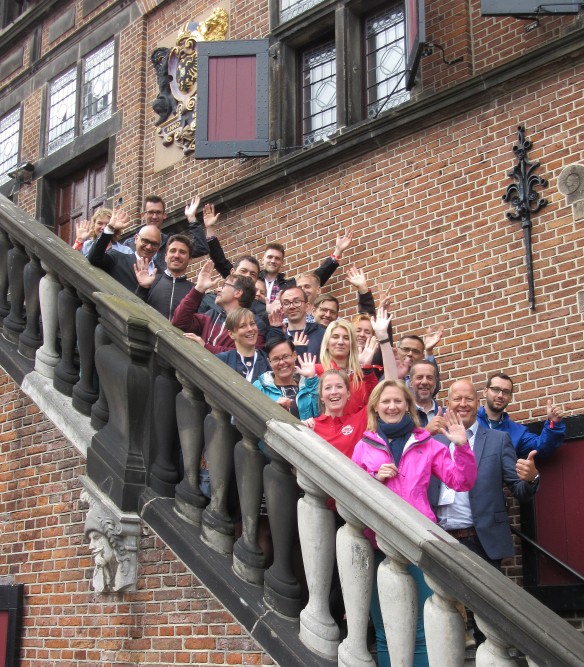 And of course it was really easy for all of us to be impressed by the amazing cycling facilities and level of investment shown to us by Martijn and Emmy from Nijmegen city.

The big set piece infrastructure did its job of blowing our minds with tunnels and bridges, but there was also a reminder of how much cycling with cars goes on in Dutch cities with a range of cycling streets and 30kmph zones where bikes had priority, but some were far from car free, unlike the river bank paths which created a great natural zone in the city.

And of course sampled some of the existing fine details – and maybe some of the remaining ambition. Got a problem getting your bike out of the underground parking in the city centre? No worries, a motorised guide does the lifting. But getting off the riverbank without a long diversion – a forthcoming project.

All in all a thoroughly enjoyable day,and a really welcome opportunity to ride with a new group of cycling supporters.