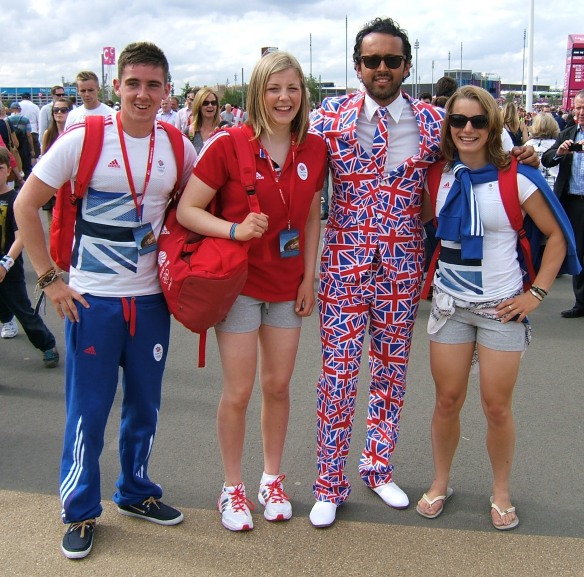 As we said goodnight to our fortnight of feelgood I am just popping up my final images from our day at the Olympic Park. 22 tickets applied for, nearly 3,000 pounds bid. Result 2 tickets, hundred quid only and they were for the athletics. Yeah!

Getting the details right before you join the rest of the fans heading out on the tube.

Double take at these Scottish public schoolboys on a daytrip.

Was this Olympic Stadium tested in Close Encounters of the Third Kind?

And to finish some shots of the stadium – I only wish I could bottle the noise when it was full. Just brilliant. Thank you world for coming, we’ll miss you. 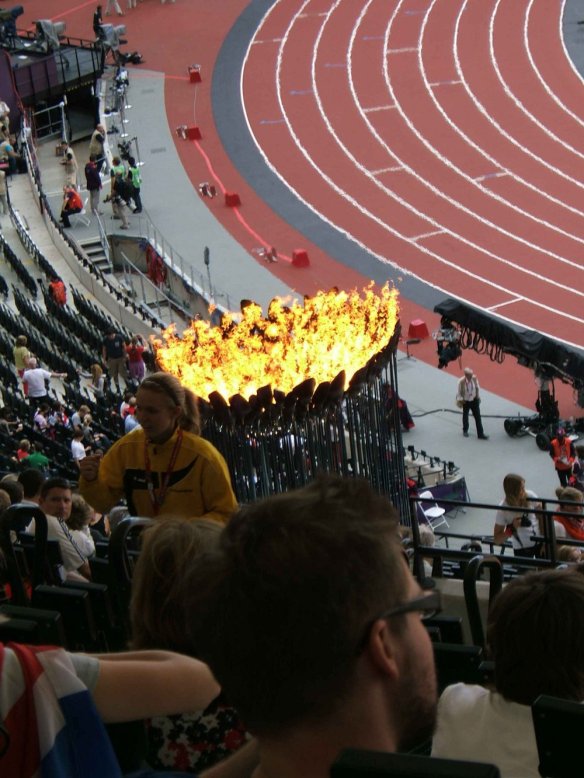