Sunday was almost “one of those days”.

I promised myself 2-3 hours road bike cycle touring ride, not too heavy on the legs and taking advantage of a reasonable forecast.

First look out of the window took care of that – no way an I risking the icy minor roads round here on 25mm of rubber. So mountain bike it is.

Some fettling needed because of the hammering the bikes took over Christmas in the mud. Another 30 minutes lost.

And then that most infuriating of seconds. I look down at the wheel, and I flick at a piece of debris. Which resists for a second and then hisses at me vigorously – a horrible thorn. Good news it didn’t happen ten minutes into the ride, bad news I am loosing the will to ride fast.

But then I am restored. Unwilling as I am to exert any mental energy into the process I let the local route network take over and guide me round one of the many routes in the area. It is so nice to feel welcomed and valued.

It took me over to Ohain, which is one of the five settlements that make up our commune (municipality) but not one I have particularly featured in the blog as I tend to go in other directions. But it is one of the few villages in Belgium to have retained its traditional village tree lined green and this one is especially nice because it slopes down a hillside. 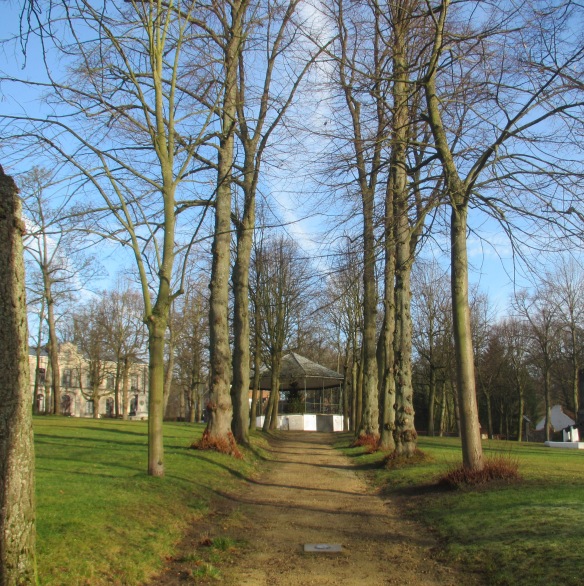 The white-washed cottages were almost painful to the eyes as the sun began to glare and the church sits attractively in a network of cobbled streets which livened me up and sent me happily away on the farm tracks and lanes that made up my route for the day. 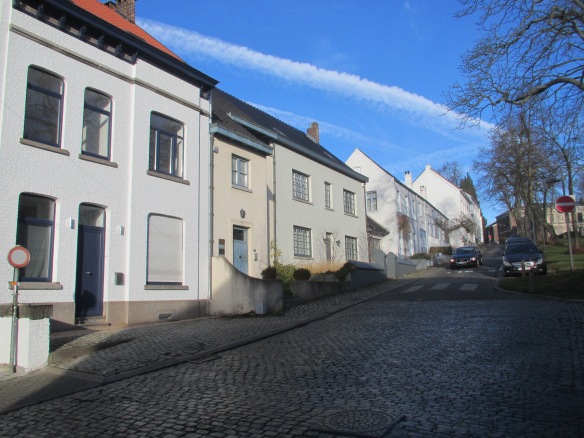 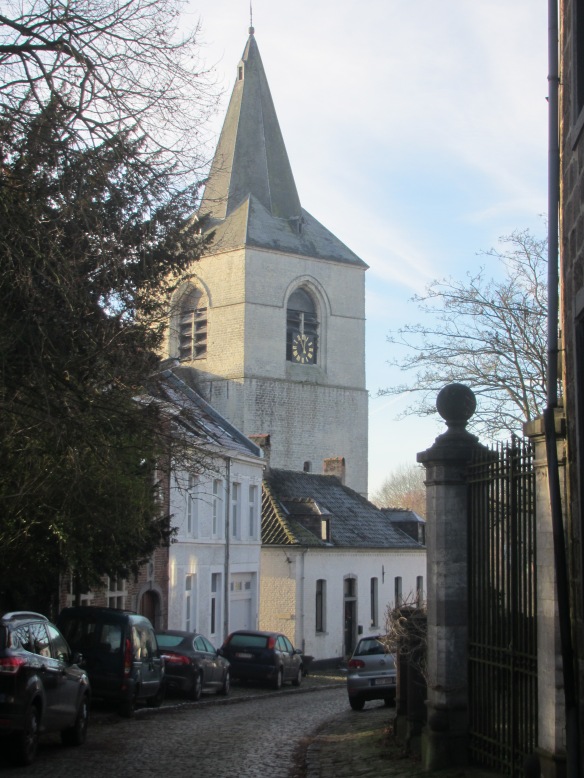 Two hours later I am a much better human being. Ahhhh.