After the long trip to the South of France I was of course itching to get out on my bike. We are based close the border of the départements Gard and Lozère, which means we are at the Eastern edge of the Cevennes, the rugged mountain range that runs along the south-eastern edge of the Massive Central, effectively the high edge inland from the coast of Languedoc.

This is just south of the Ardèche where I toured many years ago so I was looking forward to some new but similar terrain. Close to the old mining town of La Grand Combe we are nestled in a steep sided valley with a single-track railway criss-crossing a tributary of the Gard river in its sunken bed that is almost dry in places. 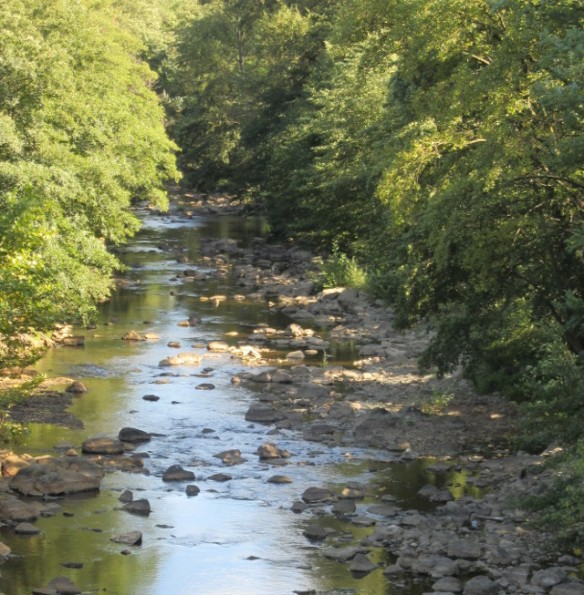 These are not the highest mountains of the Cevennes, the rides around us go up to around 1000 metres, but the maze of minor roads looked great on paper and promised lots of variety.

Day One did not disappoint, I found a steep but rideable road that started with its feet firmly in the valley base by the railway line, then wound its way out of the valley, climbing up steep ramps through hamlets that slowly became isolated farmhouses until it burst out into amazing views over the wooded valleys below. 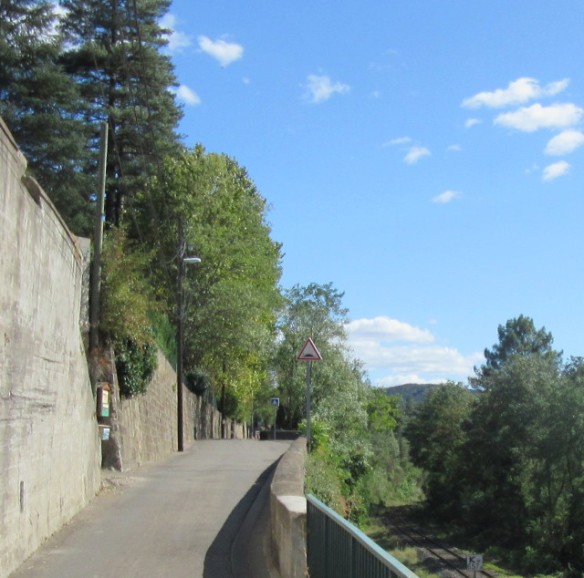 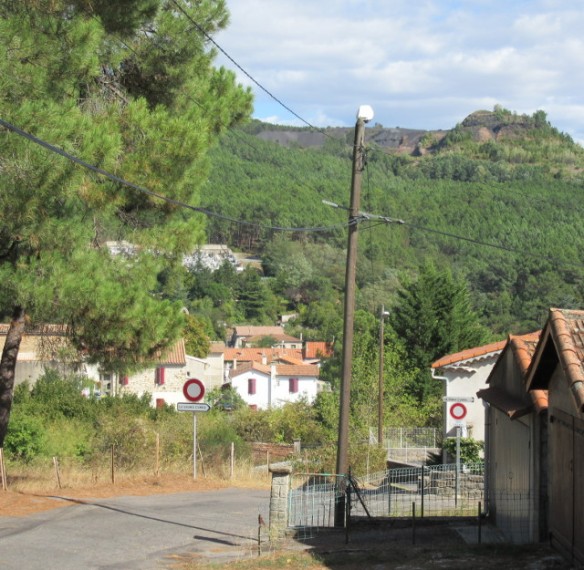 This was the cycling in France I remember, big efforts uphill but extraordinary rewards.

Without much planning on my part my tiny mountain goat road came around a corner and straight into my eyeline appeared the imposing medieval chateau of Portes, commanding almost a 360 degree view at the summit of four climbs. 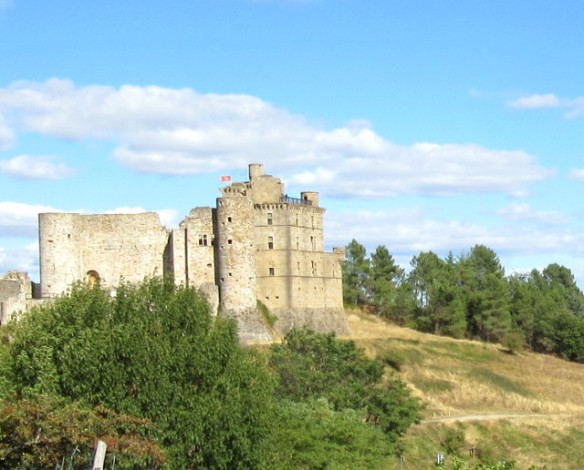 The largest of these was an incredible contrast to my minor road climb, it turned out to be a wide and immaculately surfaced departmental road that made me imagine that the Tour de France organisers had come by some years previously and demanded a magic carpet, because I had almost 12 kilometres of glorious descending without ever feeling at risk, a delight for someone more than a little out of practice on the winding stuff.

The descent was so smooth and fast I got back to our accommodation early, something my wife can confirm never happens. Ever. An even better start!